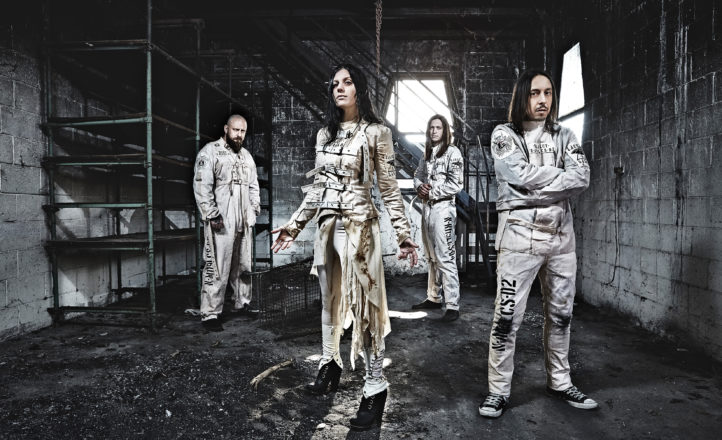 Lacuna Coil has released the first official clip from their latest album.

The video for Delirium‘s title track was directed by Michael Winkler and has been released in time for their appearances in Australia in October.