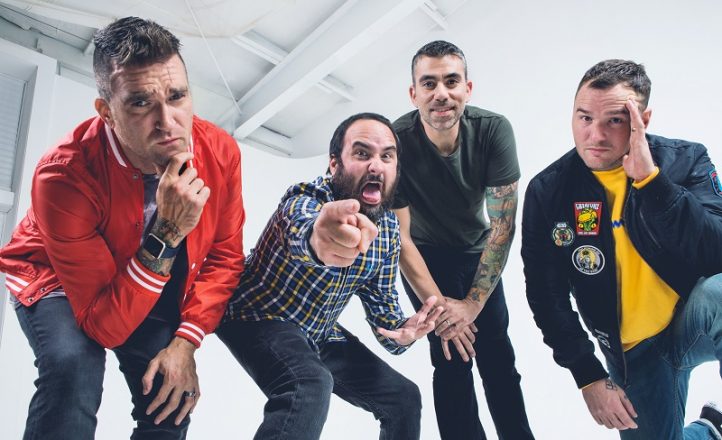 New Found Glory have sold out all three Melbourne shows of their August tour and the low ticket warning is hovering around the Sydney dates also.

To celebrate their 20th anniversary, the band are playing two of their albums back to back on each night of their tour. No more Melbourne shows will be made available. Get in for your chop quick for the remaining dates.