10th anniversary of Horizons in January 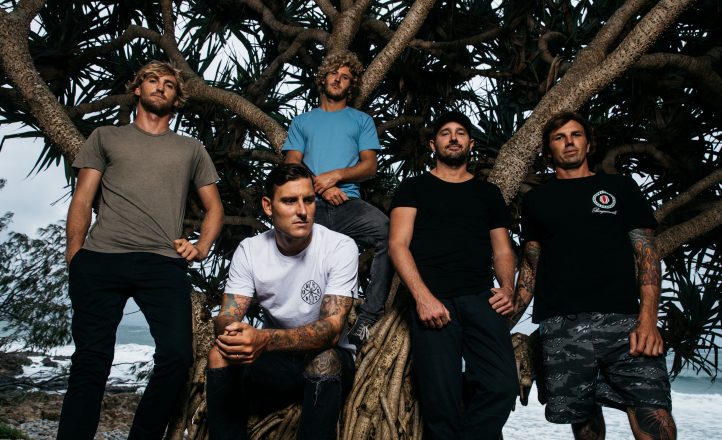 2018 will mark ten years since Parkway Drive’s second album Horizons smashed into the ARIA top ten, and they’re celebrating with a huge national tour in January.

Opening their account at the already sold out Unify Gathering, Parkway will be touring with labelmates Polaris from January 12. Tickets go on sale from major outlets from October 11. 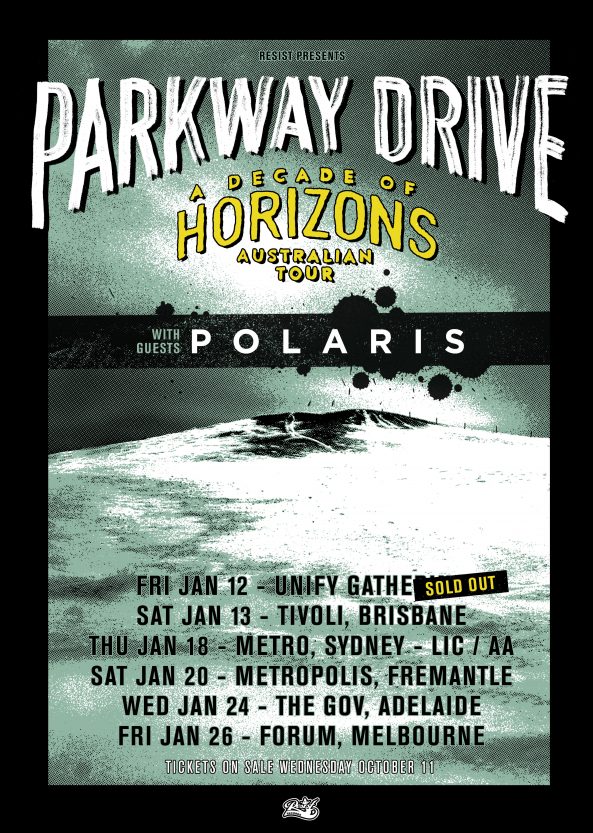