Home > News > A New Passage for In Hearts Wake 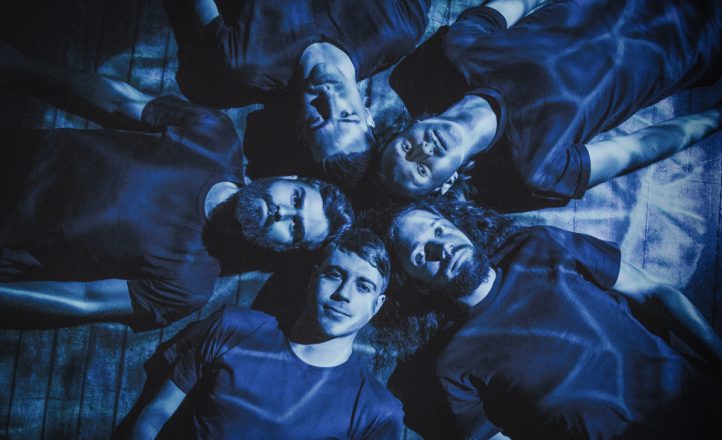 Byron enviro-metalcore mob In Hearts Wake are launching a new album along with a new clean-up initiative.

In conjunction with the release of their fourth album Ark, due May 26 thru UNFD, the five piece are teaming up with marine debris foundation Tangaroa Blue to lead a series of waterways clean-ups in Sydney, Brisbane, Melbourne and Byron. The band has also announced a run of tour dates through July with While She Sleeps, Crossfaith and Polaris. Ark can be pre-ordered via this link. 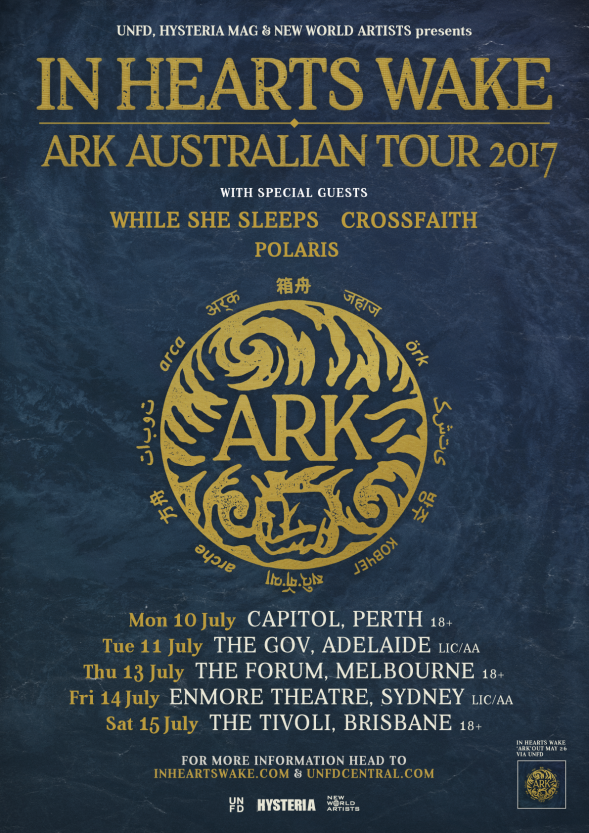