Second album out this month 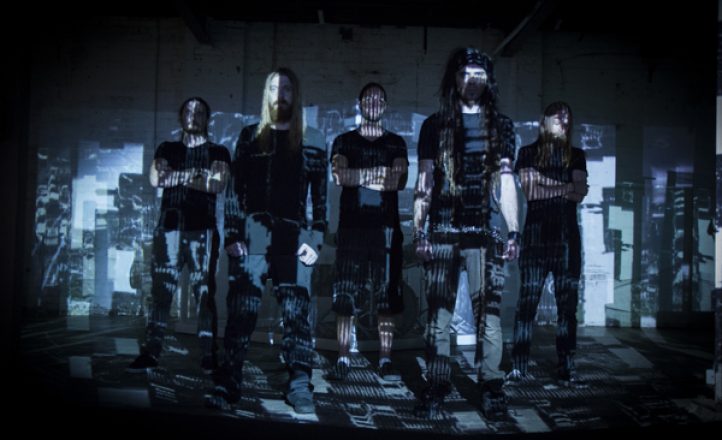 It’s taken them a while, but Sydney proggers Mish have a new album ready to drop.

Six years after the release of their (itself long-awaited) debut, Mish will release Entheogen on April 21 through Bird’s Robe, with a launch the same night at the Factory with Gvrlls and Hawkmoth.