Album out in February 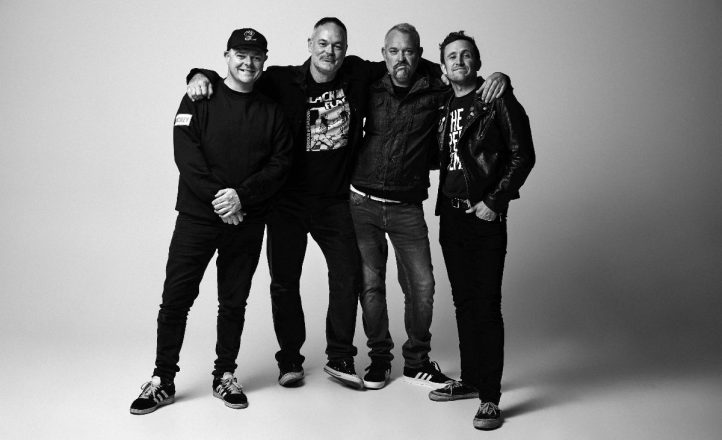 Pop-punk legends Bodyjar are about to return with a new full-length album.

Their first since 2013, New Rituals will be released on February 4 following their appearances at Uncaged in Brisbane and Melbourne. The latest single is their version of Dragon’s massive 1983 comeback song Rain – check it out below.