Home > News > New Session for Thy Art is Murder

3-way split release out in August 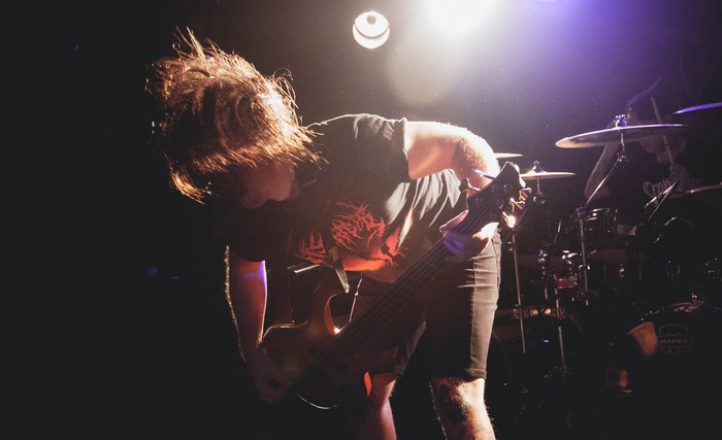 Thy Art is Murder/Charlyn Cameron

At part of three-way split release The Depression Sessions that also features Fit For an Autopsy and The Acacia Strain, Thy Art has released a lyric video for their contribution, ‘They Will Know Another’, from their last recording session with McMahon. The band is also currently on their Coffin Dragger tour until August 7.