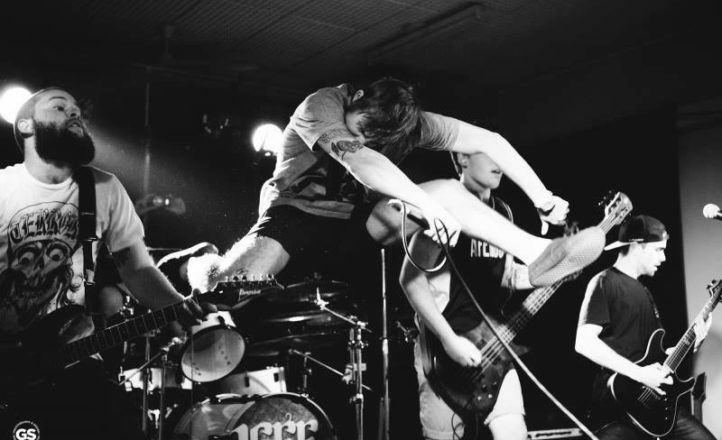 ‘Utopia’ is the first single from the band’s forthcoming sophomore album, to be unveiled in 2017. Aveira Skies will also be hitting the road on a national jaunt with Pledge This! and Atlantic through October and November.