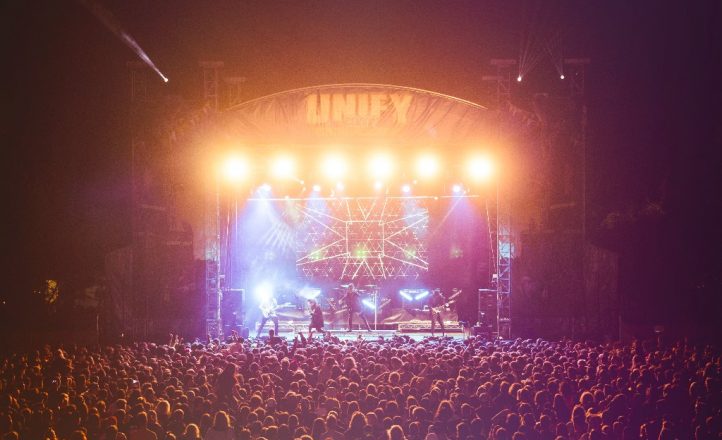 Ahead of their next national tour in May, Northlane have released their latest track “Citizen”, an indictment on the current state of the world as they see it. Check it out below and catch them on tour with Hands Like Houses soon. 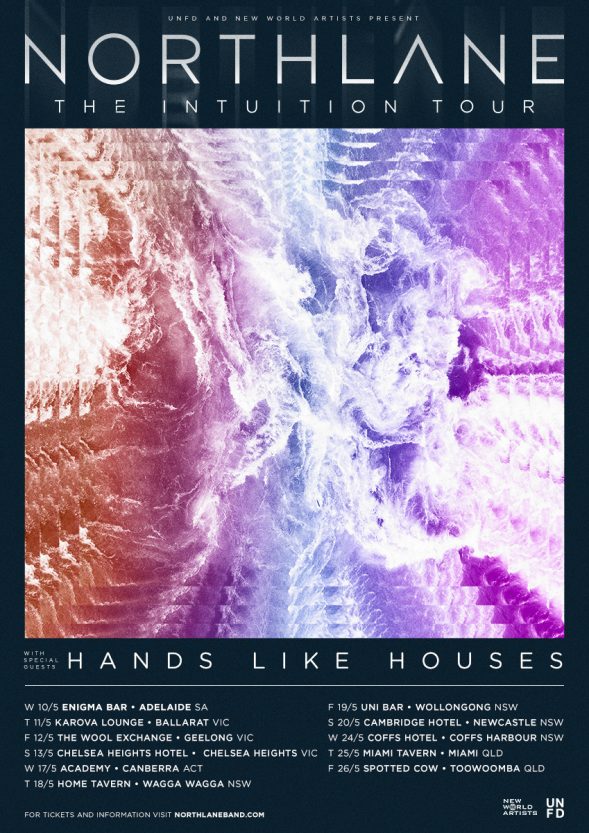