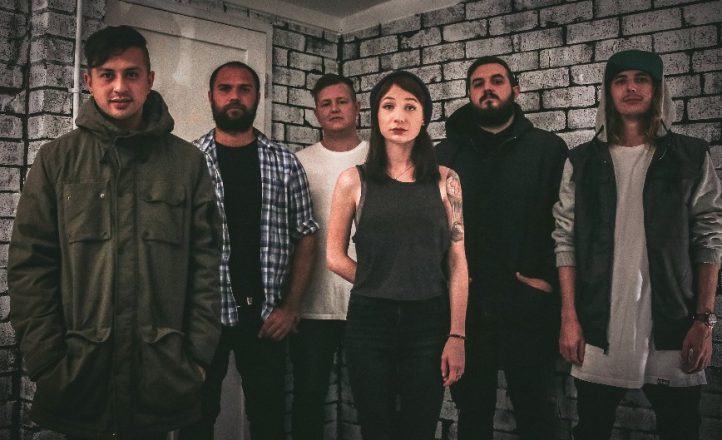 Recently reconstituted Perth outfit Saviour have released a new track ahead of their comeback album.

“Pressure and Composure” is the latest peek at their forthcoming Let Me Leave album, due on January 13 (UNFD) just in time for their appearance at Unify 2017. The album can be pre-ordered here.