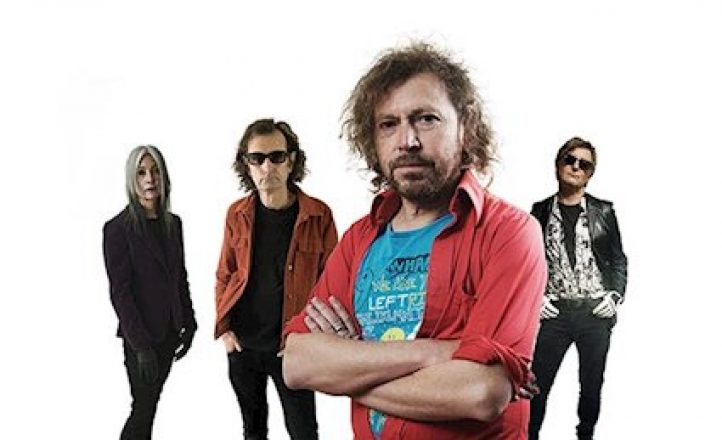 Despite their assertion to never record again, the Scientists have laid down two new tracks in time for their tour later this month.

The tracks, premiering on Triple J today (October 12) are a cover of Jacques Dutronc’s ‘Mini Mini Mini’ and an updated version of their 1981 cranker ‘Perpetual Motion’. Both are available on Bandcamp. 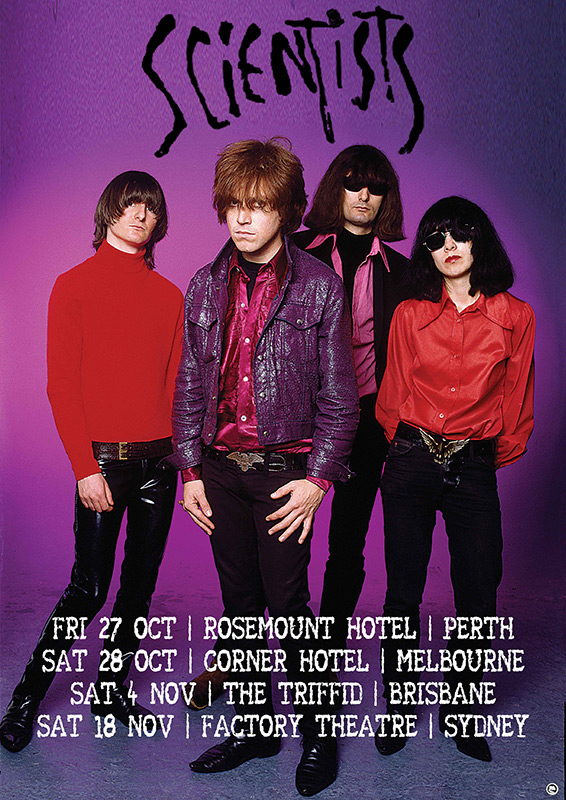