Album and tour for Sydney nutcases 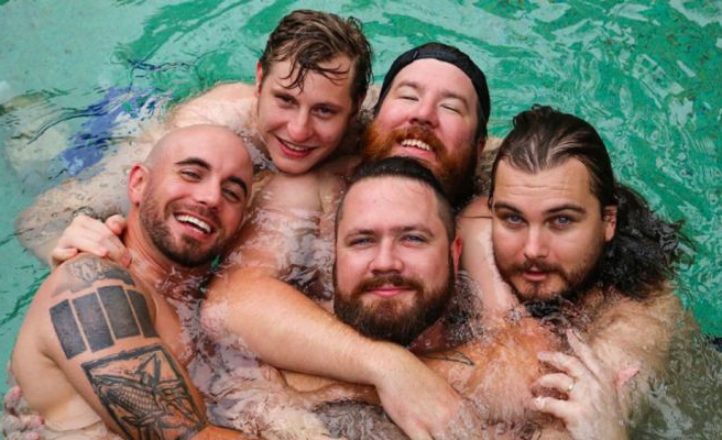 Chaotic metalcore nutters Totally Unicorn are set for the long-awaited release of a new album.

After a long break during 2013, the band hit the studios last year and the album has since been wrapped, with first single ‘Customer Service Station’ already out since April. Newie ‘Space Congratulations’ has just hit the air, with Dream Life landing on July 29. Then in October they’ll be on the road bringing their regular madness to venues around the country.

Dream Life is out through The Farmer & The Owl and features a guest appearance by Katrina from High Tension.