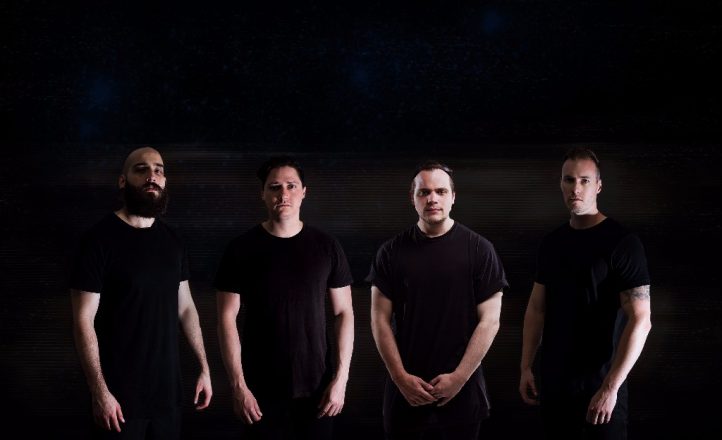 Brisbane deathcore monsters Aversion Crown have prefaced the release of their next album Xenocide with a new track.

“Ophiophagy” is the second song released from the band’s third album, due out January 20 thru Nuclear Blast. Pre-order the album from here and receive “Ophiophagy” and “Erebus” immediately!