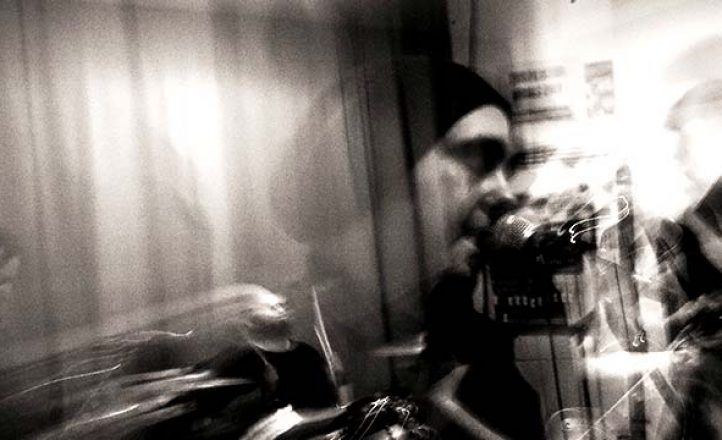 Melbourne melodic doomsters The Eternal have released the clip for their latest epic track, ‘The Wound’.

Recorded live at the Corner in Melbourne on December 10 last year, the track is a precursor to the band’s sixth album, Waiting for the Endless Dawn, due later in 2017. Portuguese film-maker Guilherme Henriques Silva has been recruited by The Eternal to direct a film based on ‘The Wound’ which is currently still in production. Former My Dying Bride/Cradle of Filth member Martin Powell and Swallow the Sun’s Mikko Kotamäki will appear on the album, which also marks the debut of new guitarist Richie Poate.