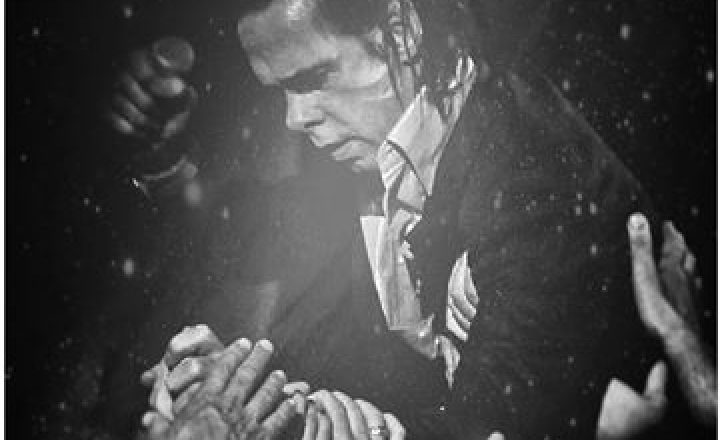 In the wake of their solemn and heartbreaking #1 album masterpiece Skeleton Tree, Nick Cave and the Bad Seeds have announced an Australian tour in January 2017.

Including an outdoor performance on the banks of Lake Wendouree in Ballarat, the tour will also feature support from experimental trio The Necks. Andrew Dominik’s introspective film about the album One More Time With Feeling is also being given wide screen release from December 1 following the rapturous reception to its one-off presentation on September 8. Tickets go on sale for the tour from October 27.