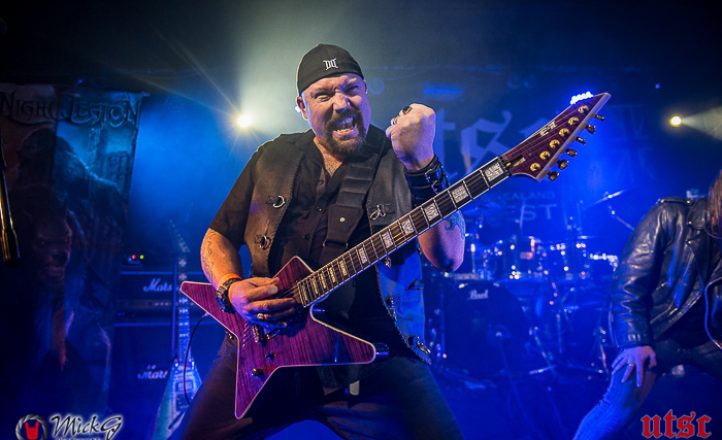 New Sydney power metal shredders Night Legion have already torn up stages around the country as they gear up for the release of their self-titled album.

Featuring members of Dungeon and Darker Half, the band’s first clip is a teaser for what the album will deliver. Night Legion is out thru Massacre on October 20.