Home > News > No Gods for Nothing Sacred 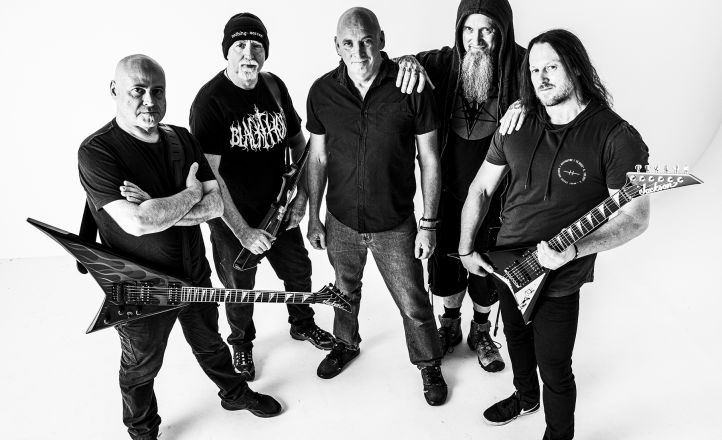 Legendary Melbourne thrashers Nothing Sacred will soon be releasing their first album in 32 years.

Since an initial reformation in 2015, the band has been consolidating a line-up and working on material that will see release on July 15 as No Gods. First taste of the new album is the track Final Crime. No Gods can be ordered on CD or digitally now.