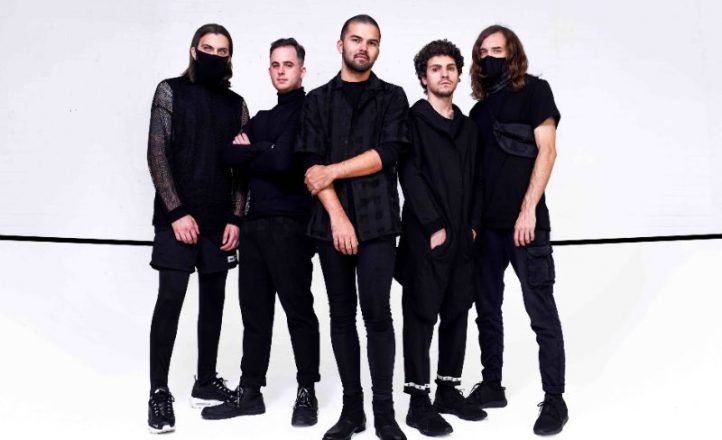 Worldbeaters Northlane are dropping their new album Alien August 2 and the new single has just been released.

With one Melbourne show on their upcoming tour sold out, they’ve added a second night at 170 Russell. ‘Talking Heads’ is the latest track from the album. Tickets are on sale for the tour now. 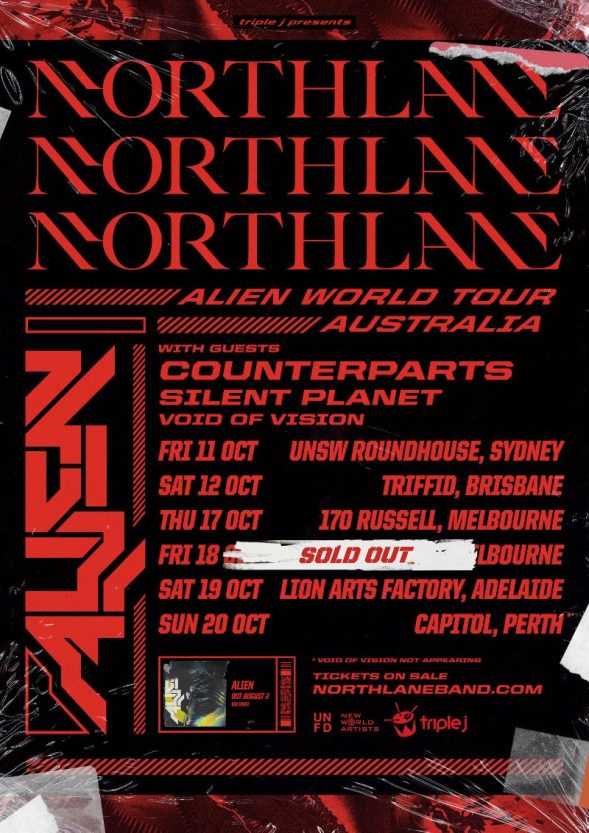