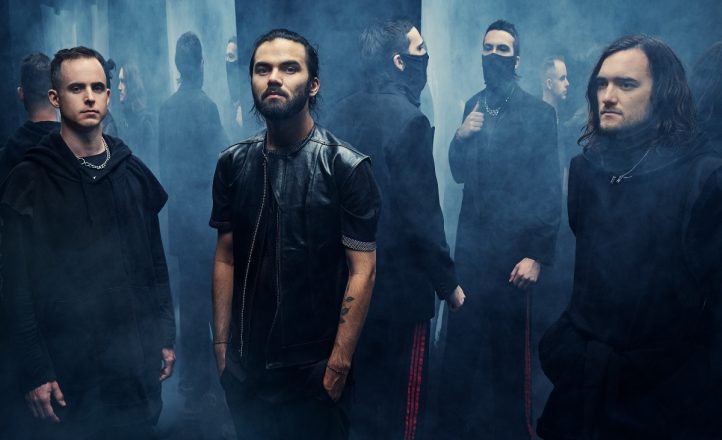 The highly anticipated sixth album Obsidian is out April 22. Ahead of the release, the band has issued their latest track Carbonized, a statement against abusers and predators who remain on a public pedestal despite their crimes.

Extra dates in Sydney and Melbourne have been added to their national June tour with Plini and Alt. 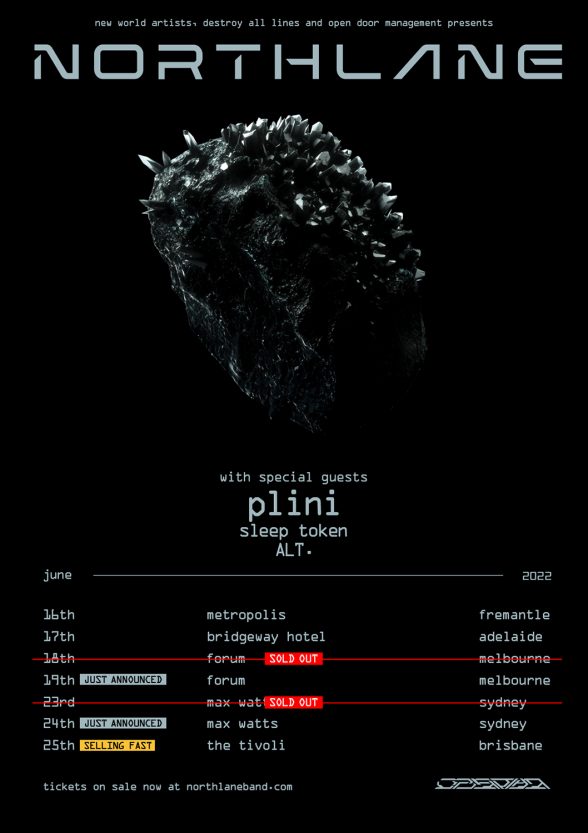