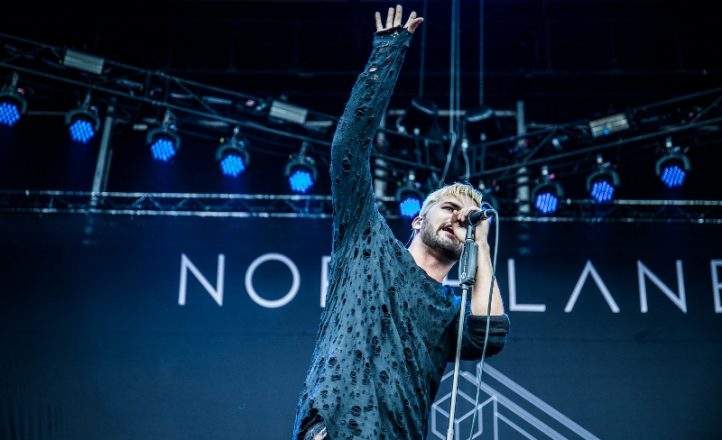 Worldbeaters Northlane have revealed the title and release date of their next album.

Alien will be out on August 2 thru UNFD as the band crank up their tenth year. Pre-orders are already being taken. Northlane has already released the first track, a personal story from vocalist Marcus Bridge called “Bloodline” and national tour dates with Counterparts, Silent Planet and Void of Vision have also dropped. 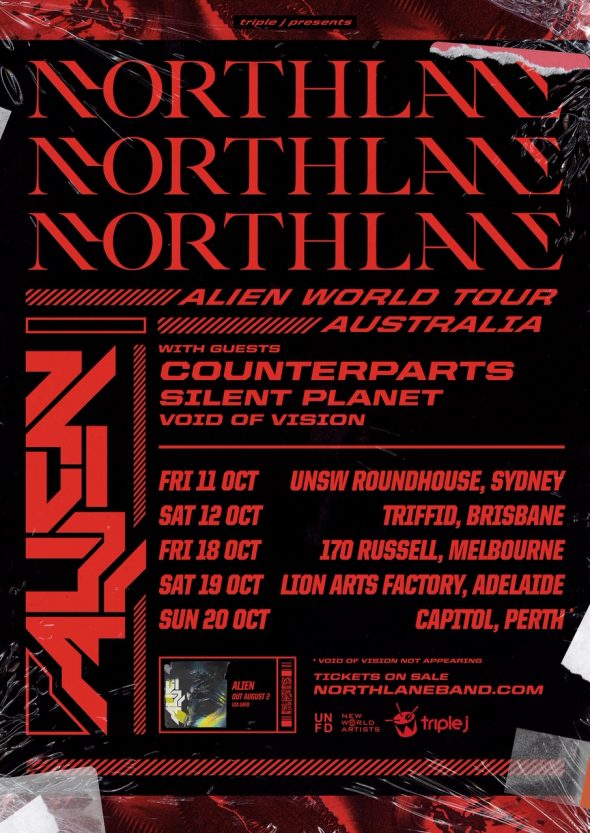