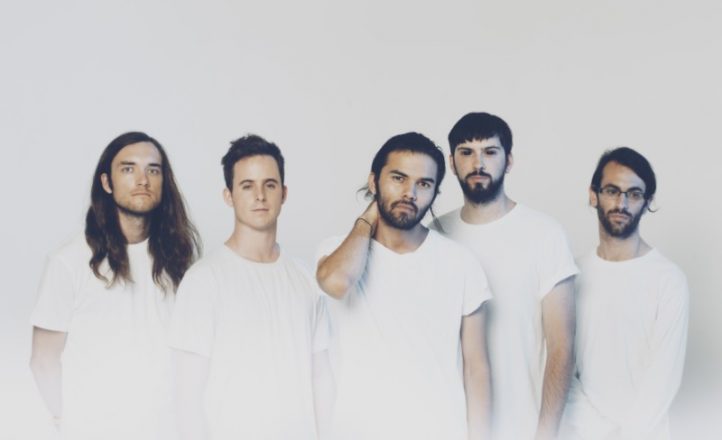 On a night that was dominated by Gang of Youths, who won Best Band and Best Rock Album, Northlane have taken out the ARIA Award for Best Heavy Metal/Hard Rock Album in front of sleepmakeswaves, Airbourne, King Gizzard and the Lizard Wizard and Frenzal Rhomb.

Northlane picked up the gong for the latest album Mesmer.