New album on the way 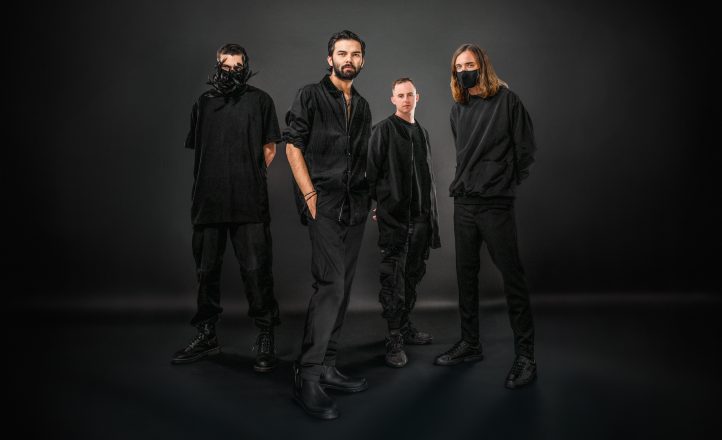 Featuring a further expansion of their electronica pretensions, Echo Chamber is the second track to feature from their upcoming album Obsidian, due in April. Tickets go on sale on November 16 for their national tour in June, on which they’ll be joined by Plini, Sleep Token and alt. 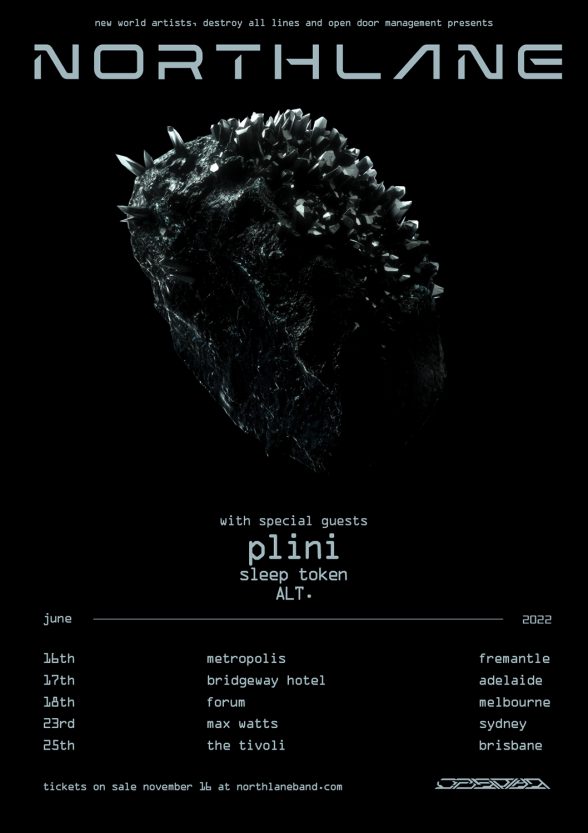