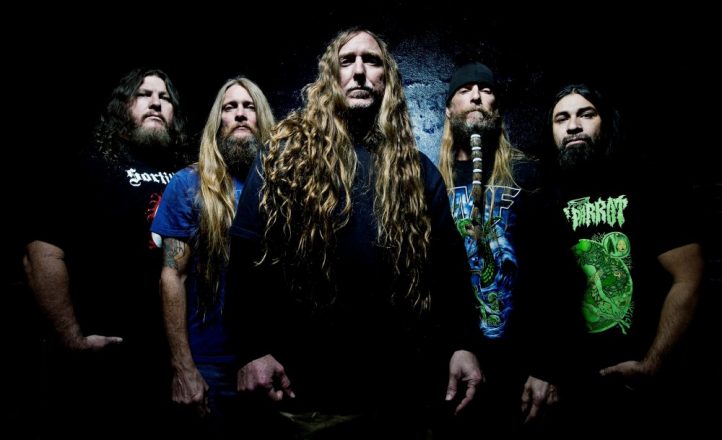 Death metal pioneers Obituary are returning to Australia in January.

Celebrating 30 years since the release of their second album Cause of Death, the band will be performing it in full across six dates from January 15 in Perth. Supporting them on this tour will be Singaporean grind maniacs Wormrot. Tickets go on sale from October 16 from Eventbrite (Oztix in Hobart). 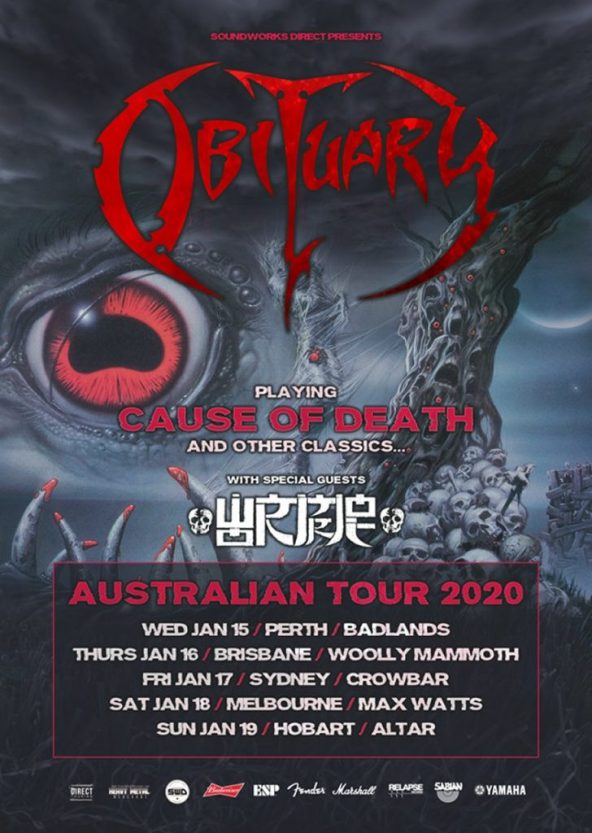