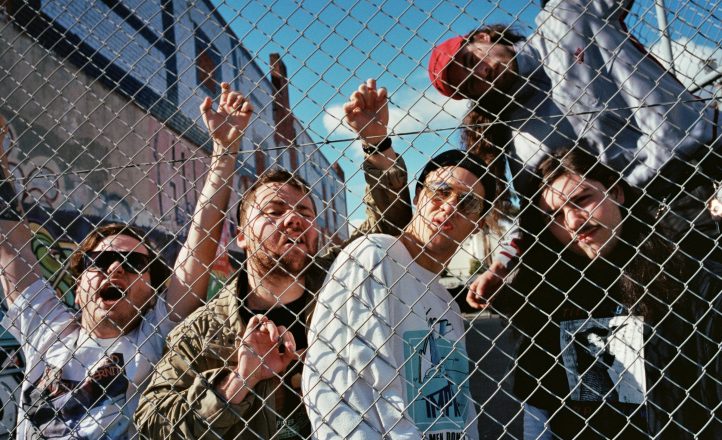 On the eve of their appearance at Unify, oddballs Ocean Grove have dropped a new track and made a big announcement.

Glass Gloss is the first new music since last year’s #5 ARIA hit The Rhapsody Tapes. The band has also announced the departure of vocalist Luke Holmes and guitarist Jimmy Hall, whose last performance will be at the Unify Gathering.