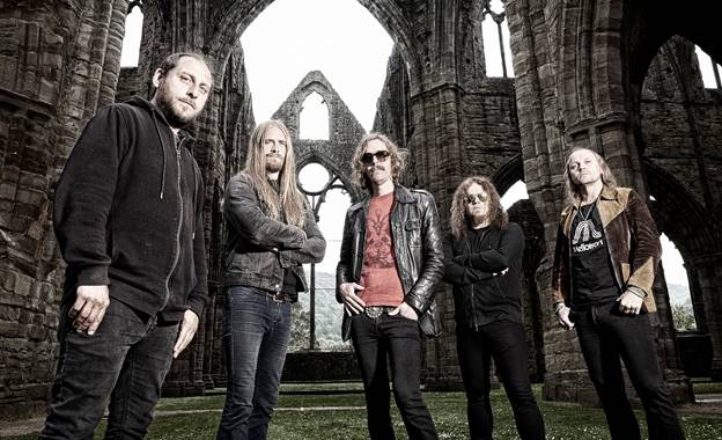 Swedish prog masters Opeth have announced a trio of very exclusive shows in support of their new album Sorceress, including one at the Sydney Opera House in February.

To celebrate the release of their 12th studio album, the Swedish quintet has planned three special performances – October 1 at Radio City Music Hall, New York, November 19 at SSE Wembley Stadium, London, and February 6, at the Sydney Opera House. The performance will feature two sets, the first of which consist solely of songs from the Deliverance and Damnation companion albums, to celebrate the recent release of the Deliverance & Damnation box set. These three shows will be the only time this setlist will be performed.

Details for ticketing for this extraordinary event are as follows: