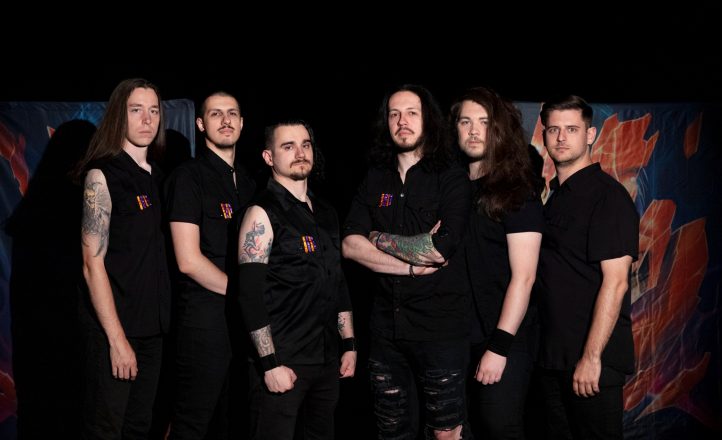 Melbourne metalheads Orpheus Omega haven’t given up on the 10th anniversary of Bleed the Way.

From February they’ll be out of the road with Triple Kill in celebration of the album’s release a decade ago. It will also be the launch tour for their split EP together, Career Suicide, featuring a collection of pop punk songs available in limited physical numbers on tour only! 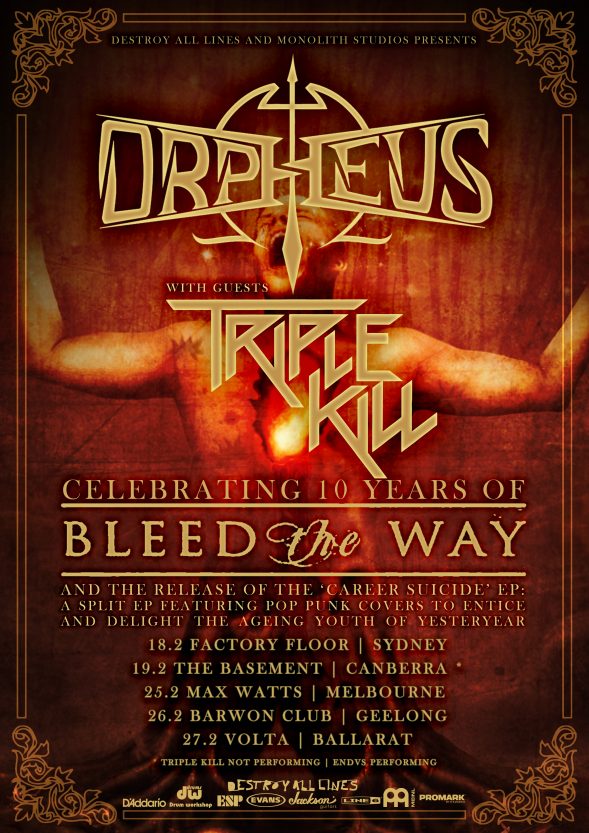