Home > News > Pagan in the Wash Up

Debut album out in July 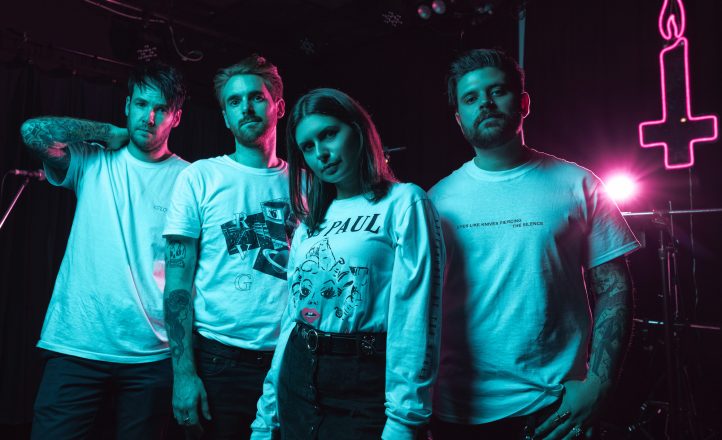 Blackened rock n rollers Pagan are about to release their debut album.

After an already huge 2018 featuring at festival dates and opening for the likes of King Parrot and Clowns, Pagan has found their latest track ‘Death Before Disco’ being playing around the world. Black Wash will be released on July 6 (EVP locally); ‘Death Before Disco’ has just had the video treatment.