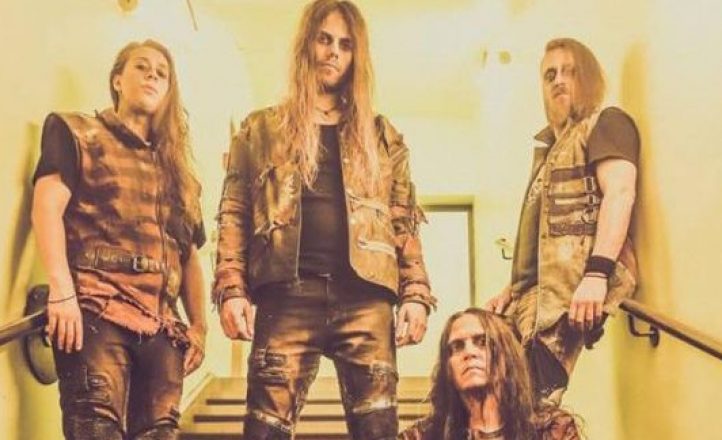 Despite the collapse of Stag Touring due to the criminal activity of its owner, May’s tour by Swedish industro-metallers PAIN is still going ahead.

Hardline Media and Overdrive Touring have stepped in to save the tour, with all scheduled shows happening as originally planned. Witchgrinder will be the support nationally, except in WA. 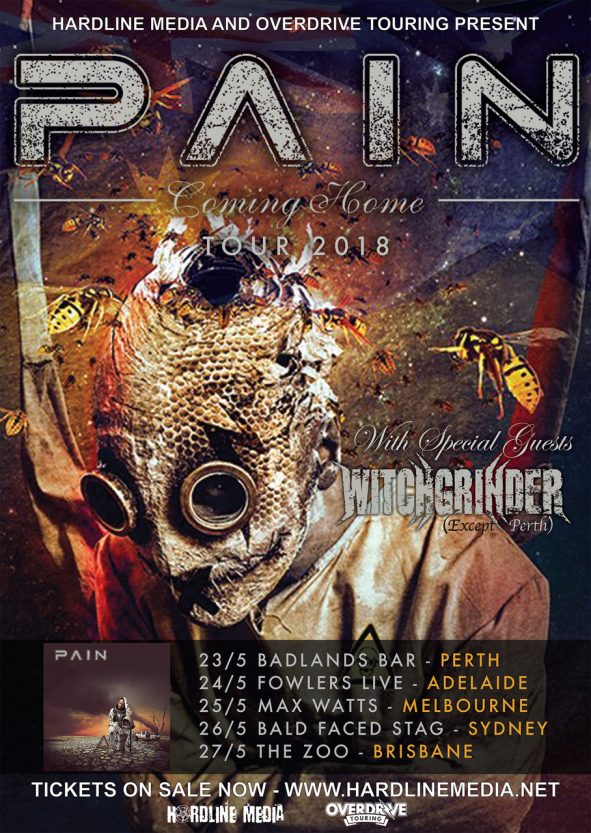