Home > News > Palace of the King Get it Right 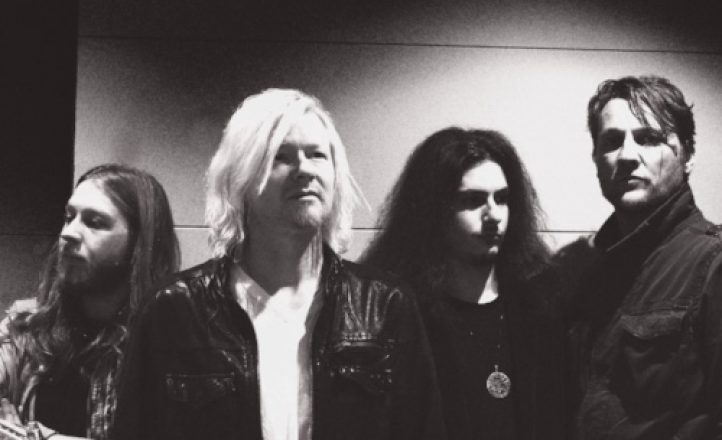 Palace of the King

Melbourne swamp rockers Palace of the King have released a new single as they head out on the road with Oz Rock icons The Screaming Jets.

To coincide with the tour, that rounds off a huge year of touring through Europe and alongside Rose Tattoo and Baby Animals, the lads have issued an electric version of the ‘hidden’ title track from their April-released album Get Right With Your Maker. Available from December 7 from Spotify and iTunes.