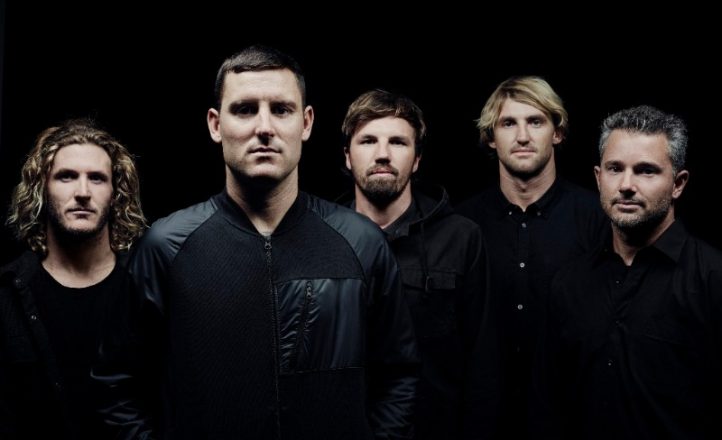 In the wake of the release of their latest documentary, worldbeaters Parkway Drive have announced the date the soundtrack album is available.

The band’s arena tour with Every Time I Die and Hatebreed is still selling. 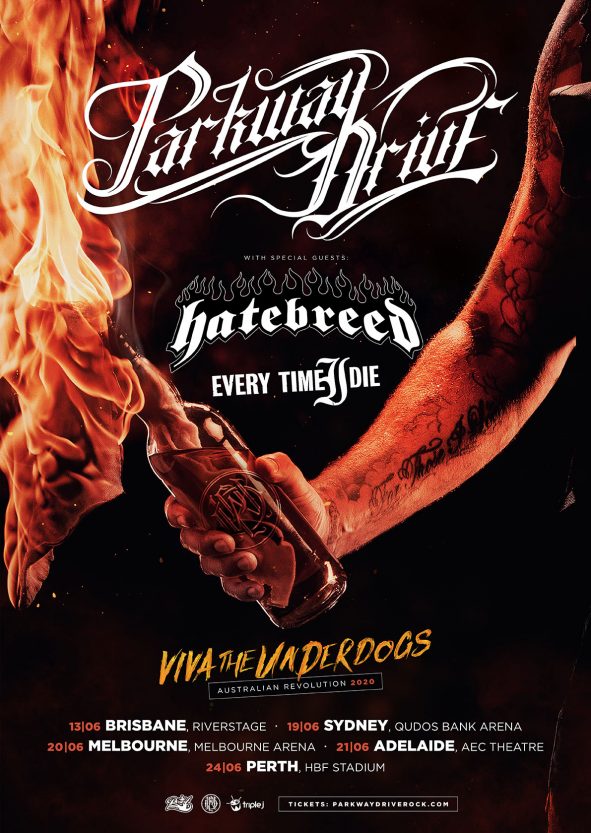