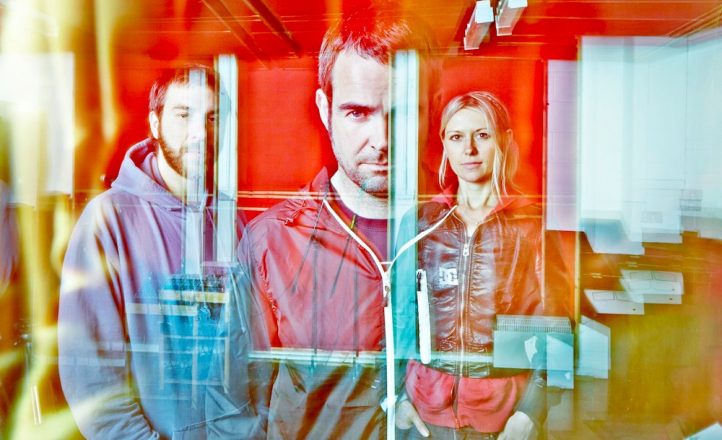 Future of the Left

Welsh agit-rockers Future of the Left return to Australia early next year to deliver their fifth album live.

The Peace and Truce of Future of the Left dropped early last year and has since garnered plaudits that have rated it as the band’s best work. Tickets for the tour are available from this link. 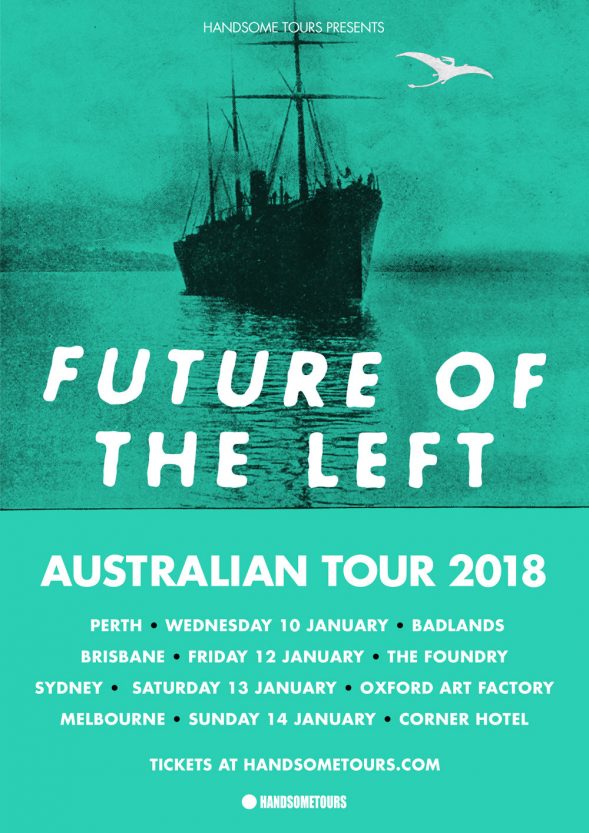