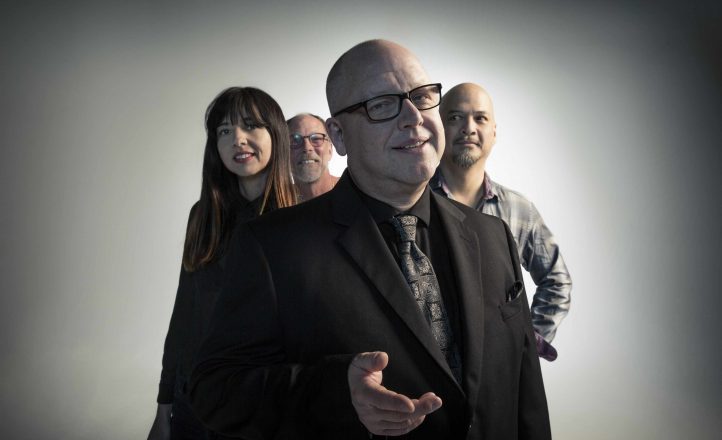 The Pixies have added a second Melbourne show to their tour next March.

The influential rockers, who unleashed new album Head Carrier last week, have added a second show at Margaret Court Arena to cope with demand. Tickets for the gig are on sale from noon on October 7 thru Live Nation.