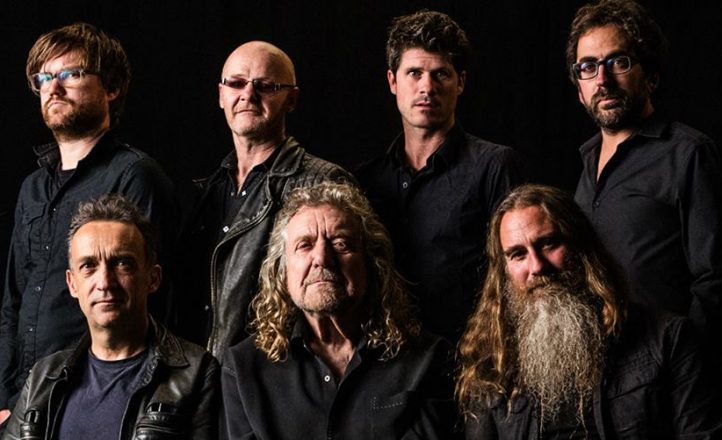 Rock icon Robert Plant will add to his appearance at next year’s Bluesfest with five more shows around the country.

The Led Zeppelin frontman and his band the Sensational Space Shifters will headline Bluesfest’s second day and also perform two shows at the Sydney Opera House, two at Melbourne’s Palais Theatre and one night at the Riverside Theatre in Perth. These will be Plant’s first ever theatre shows in Australia. 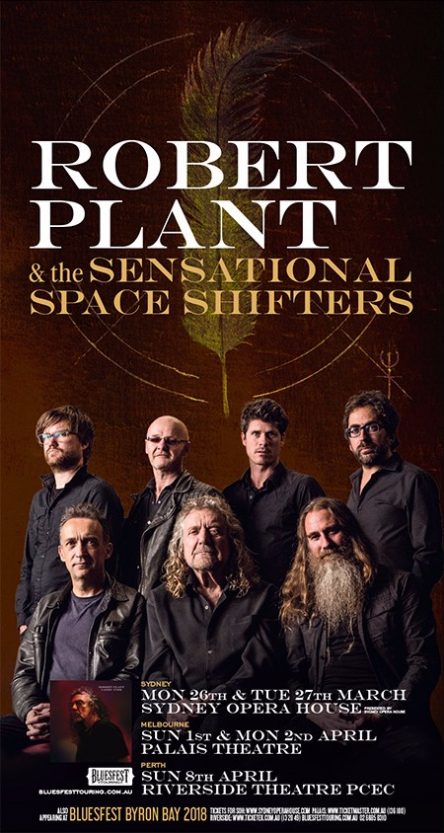