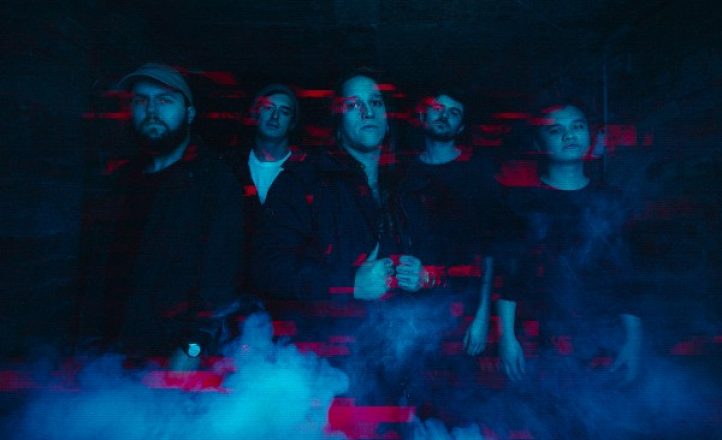 Rising metalcore heroes Polaris are heading north and west in August for a run of regional shows.

North Queensland will feel the assault first, as the band does a run through Cairns, Townsville, Rockhampton and Mackay with Brisbane band Stepson. Melbourne’s Pridelands will be assisting them as they head to WA two weeks later, for shows in Bunbury, Fremantle and Perth. All shows except Perth are 18+ 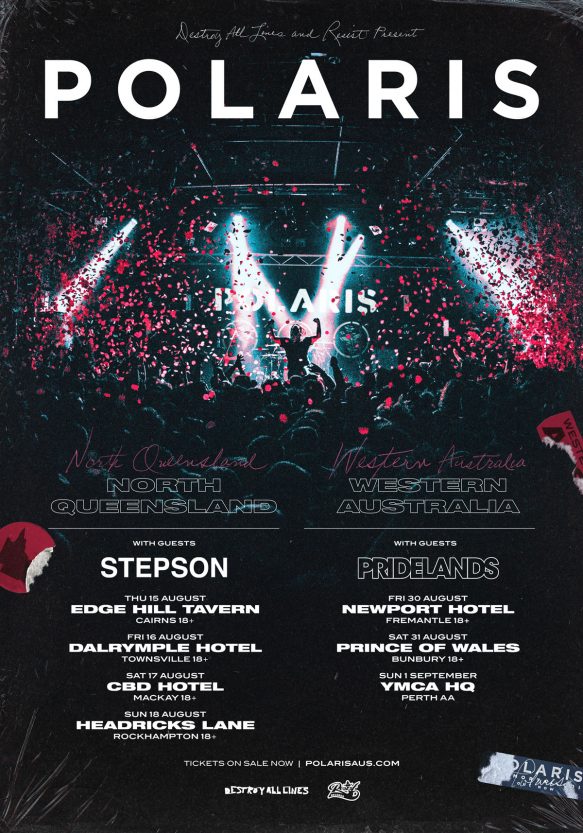