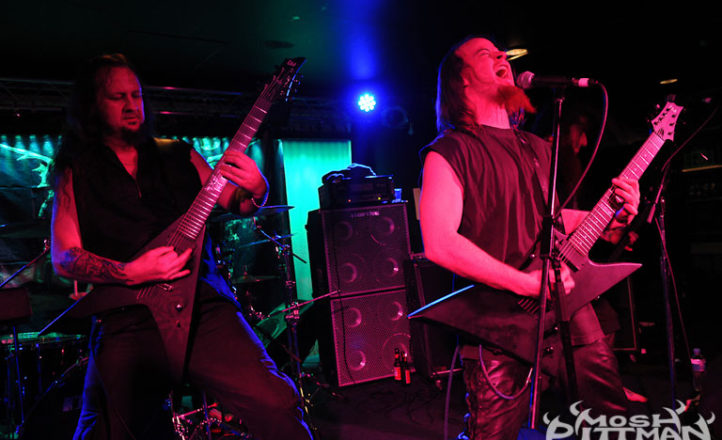 Perth label Prime Cuts have been releasing some of the most killer Aussie and Asian metal for the last fifteen years.

Responsible for the release of albums by Claim the Throne, Frankenbok, Vespers Descent, Be’lakor, Pathogen, Malignant Monster, The Furor and more is hosting a birthday event at the Amplifier Bar, Perth. on Friday, January 13 to celebrate their decade-and-a-half anniversary. Line-up for the night features Claim the Throne, Silent Knight, Grotesque and newcomers Solum. Prime Cuts releases and merch will be available on the night!