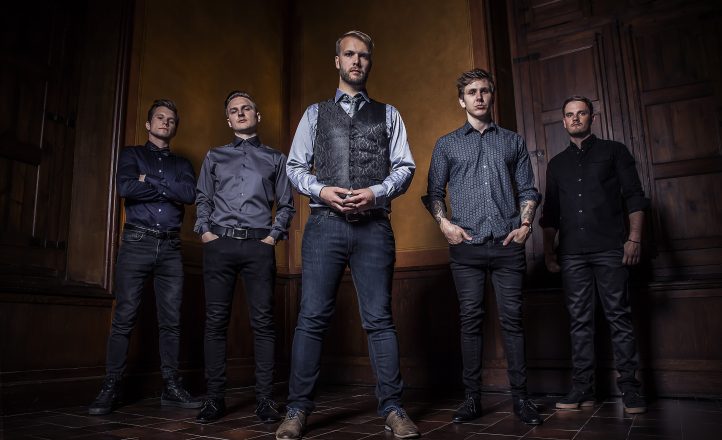 Australia’s premier progressive music festival has made its first round line-up announcement for next year’s event.

Returning to Sydney and heading to Brisbane for the first time, Progfest will be headlined by Norway’s Leprous with local acts Voyager, Alithia, Orsome Welles, Meniscus and Dyssidia also announced to appear. Leprous will also be making stand-alone appearances in Adelaide and Perth. Tickets are from Wild Thing Presents. 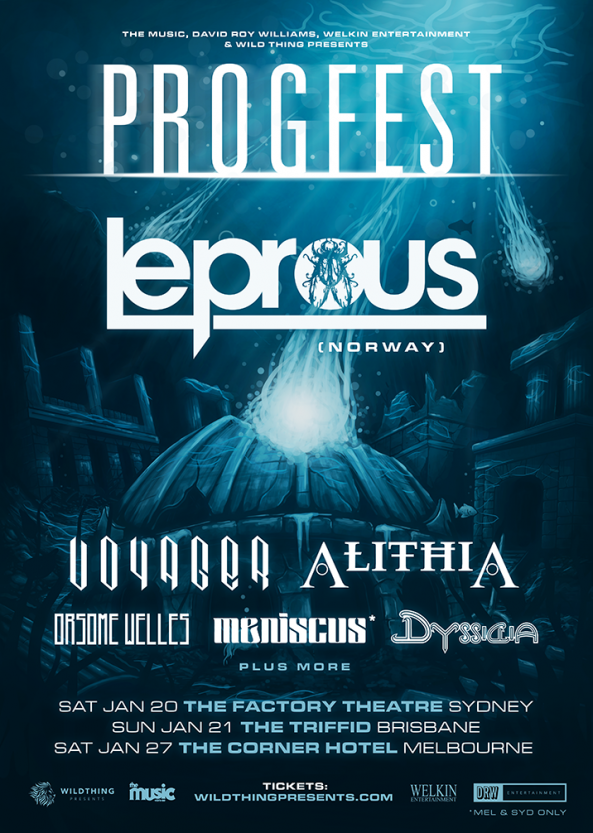