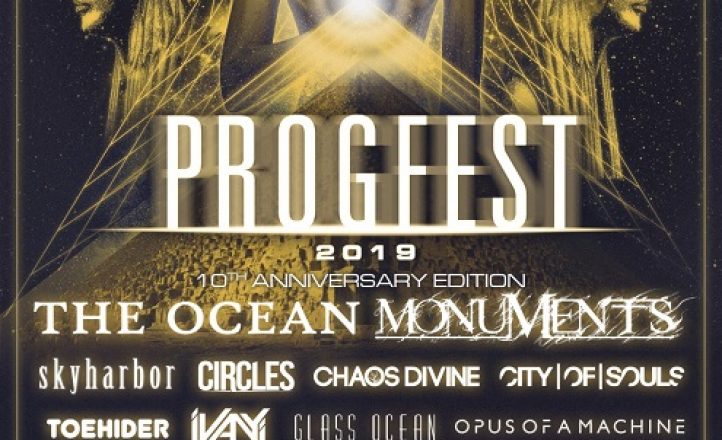 Progfest 2019 is now bigger than ever, with a raft of exciting new talent added to each show.

In addition, headliners The Ocean and Monuments have announced sideshows in Adelaide, at Jive on January 29, and at Badlands in Perth on the 30th. Joining them at each of the Progfest main shows will be Skyharbor, Circles, Chaos Divine, City of Souls, Toehider, James Norbert Ivanyi, Glass Ocean and Opus of a Machine.

In Brisbane, the bill will be filled out by Aerials, Kodiak, Hazard of Swimming Naked, Magenta Voyeur, Flynn Effect, Mass Sky Raid, Sum of Us, The Stranger, Therein and Seraphic. 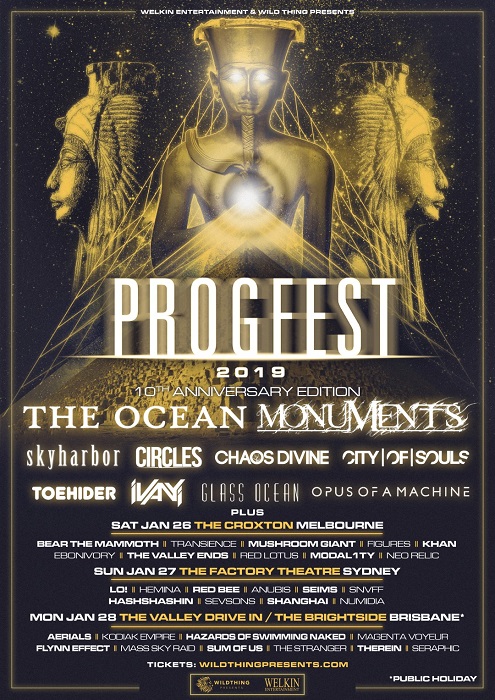