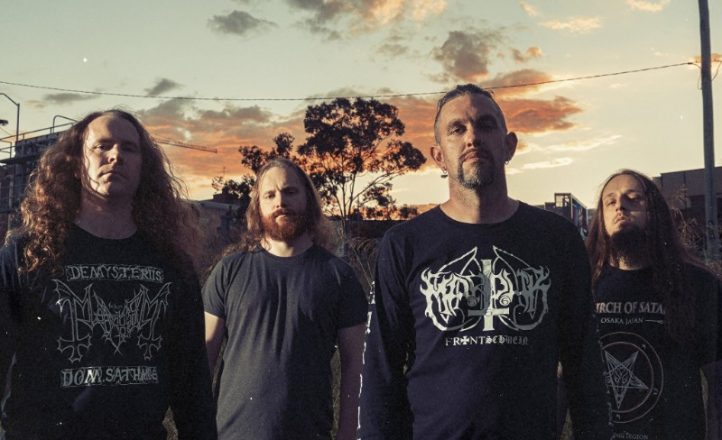 Coming directly on top of the announcement of their new album, Psycroptic have revealed plans for a national tour to support it.

The As the Kingdom Drowns tour will kick off at the end of November with Melbourne melodic death metal exponents Orpheus Omega in the national support role. Tickets are available now. 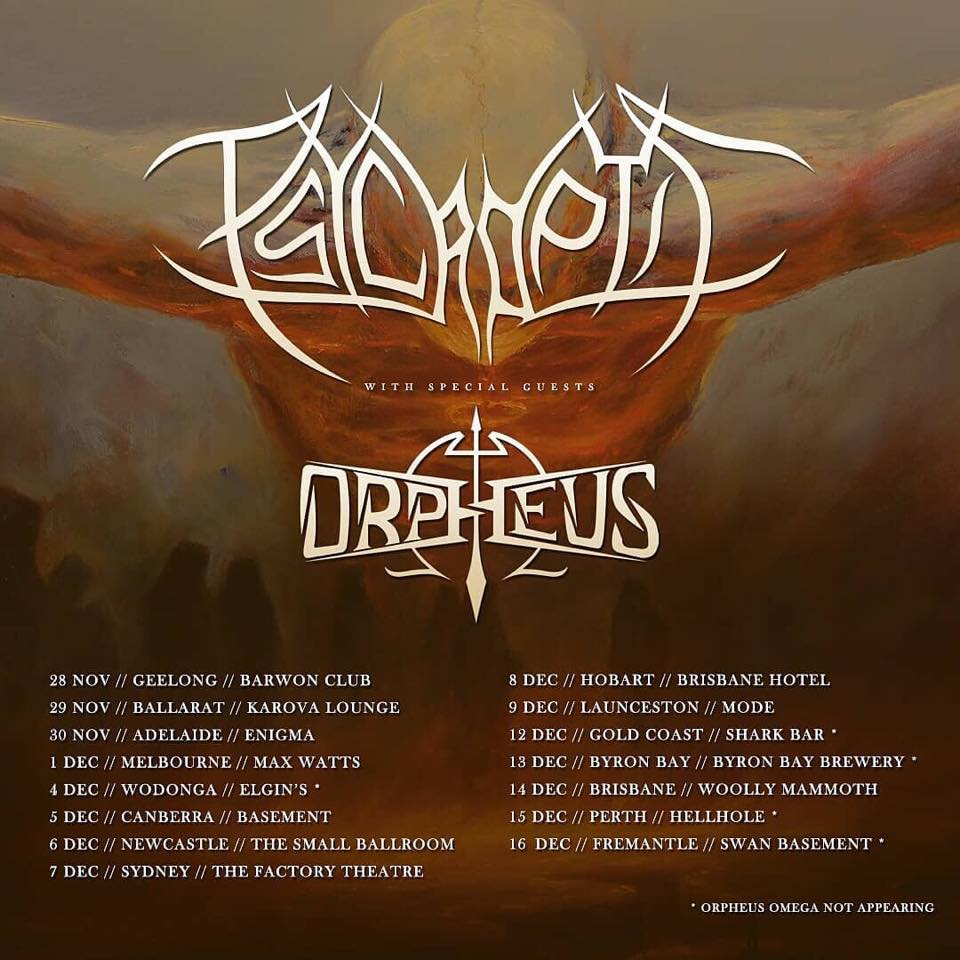