Home > News > Quireboys are a Disgrace

First ever Aussie tour in February 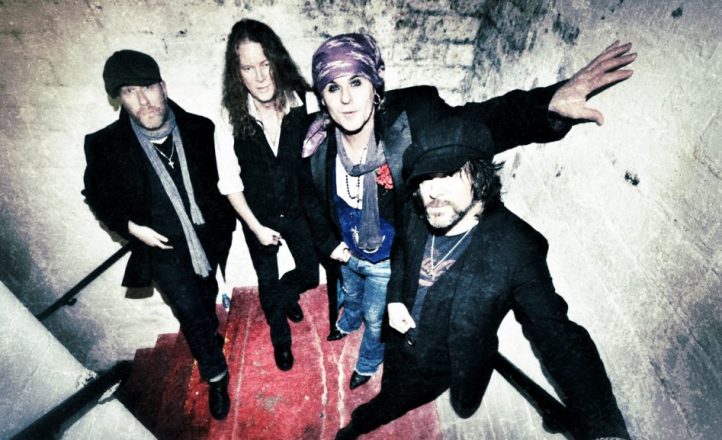 UK rock legends Quireboys have announced their first ever Australian tour for February 2020.

Enjoying a revival in popularity following the release of their 12th album Amazing Disgrace and appearances at Wacken, Hard Rock Hell and Sweden Rock, the Quireboys hit Australia for four shows with support from Palace of The King. Tickets are available now. 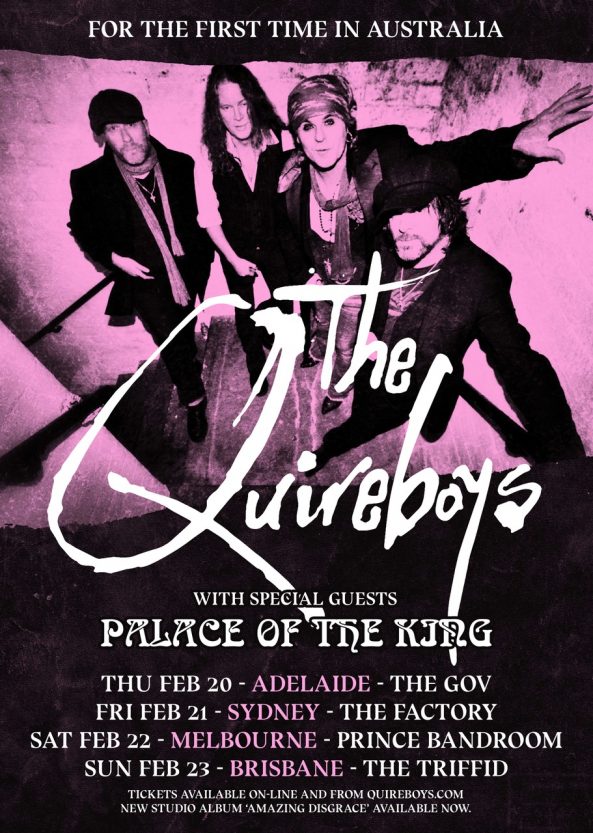