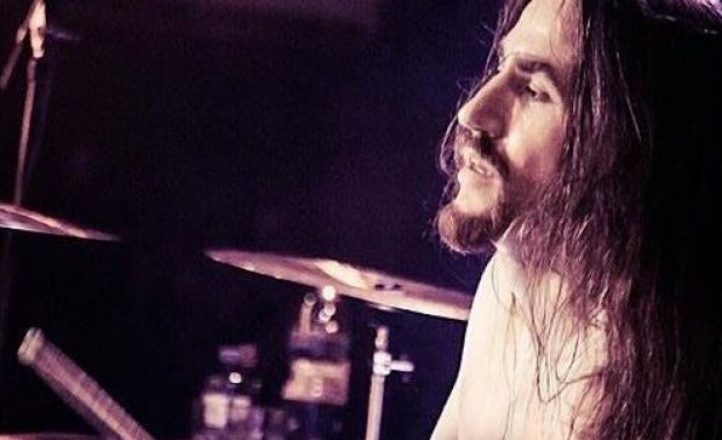 Metal drummer Adam Sagan has died following a battle with lymphoblastic lymphoma. He was 36.

Sagan, who recorded albums with Circle II Circle and Echoterra and was a member of Into Eternity briefly in 2005, passed away on December 6. He joined White Empress just last year. News of his death was posted to Brave Words and to Facebook by his brother Nate.