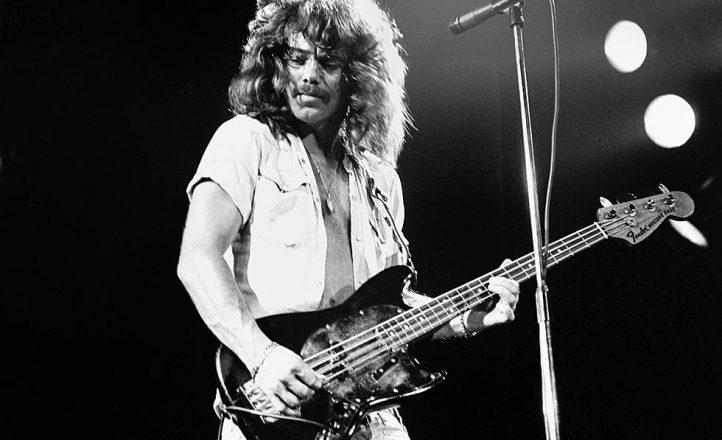 The founding member of one of the most successful British rock bands of the 1970s has passed away at the age of 72.

Bass player Alan Lancaster, who formed what would be Status Quo with school friend Francis Rossi in 1962, died following a long battle with multiple sclerosis on September 26.

After two unsuccessful psychedelic rock albums, Status Quo became megastars with their three chord boogie hard rock hits and blue denim uniform, releasing over 100 singles in the UK and scoring more than 60 hits. All 11 of their albums between 1972 and 1983 went Top 5 in Britain and the opened the legendary Live Aid concert in 1985. Lancaster, who moved to Australia in 1983, quit Quo shortly afterward.

In 1986 Lancaster joined The Party Boys, scoring a #1 hit in Australia with He’s Gonna Step On You Again. After one album and a tour with AC/DC in 1988, he and John Brewster departed and formed The Bombers with former Quo drummer John Coghlan. In his later years, Lancaster was a producer, song writer and lecturer in various aspects of the music industry. He reunited with Status Quo in 2013 and again in 2014 for brief tours.