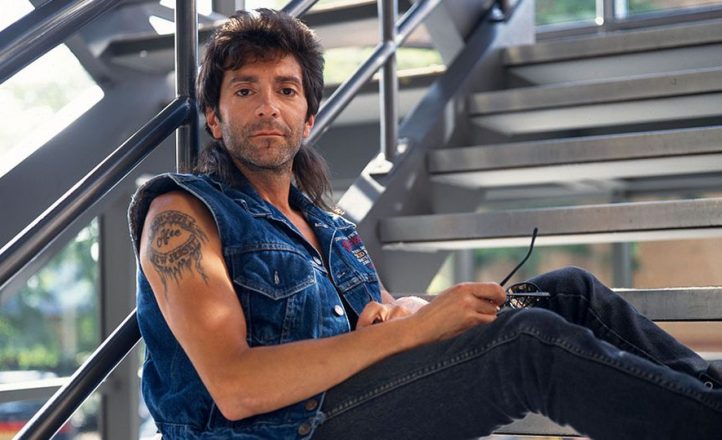 The announcement of his death was made by Bon Jovi through social media on Sunday (US time). The exact details of his death have not been made available.

Such discovered Jon Bon Jovi in the early 80s when Jon’s band played the club Such was booking. He joined the band, brought in his school friend Tico Torres and former The Message bandmate Richie Sambora and with Jon’s pal David Bryan, the original line-up was formed and lasted until Such left in 1994. He reunited with the group in 2018 when they were inducted into the Rock and Roll Hall of Fame.