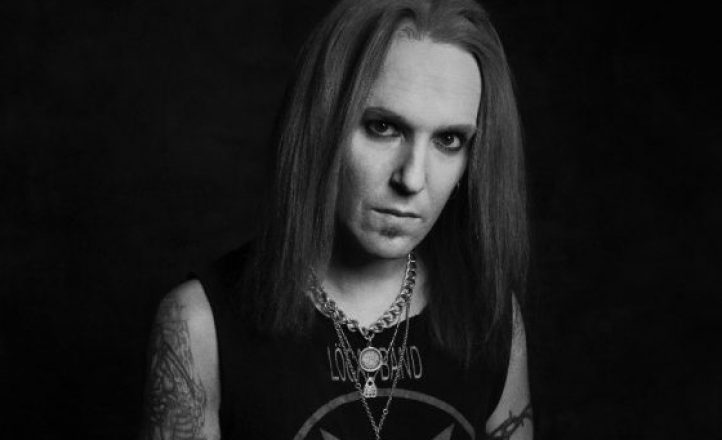 The date and exact circumstances of his passing have yet to be announced; reports have quoted ongoing health issues.

Laiho was one of metal’s most acclaimed and influential guitarists. After forming Children of Bodom as a 14 year old in 1993 with drummer Jaska Raatikainen, he became a superstar with a string of albums showcasing his blazing guitar work. The band split late 2019 after a final tour and he formed Bodom After Midnight soon afterward. That group recorded a handful of tracks.

Laiho also recorded and toured with Impaled Nazarene, Sinergy and Kylähullut and made guest appearances on albums by Annihilator, Death Angel, Marty Friedman and Warmen, among others.