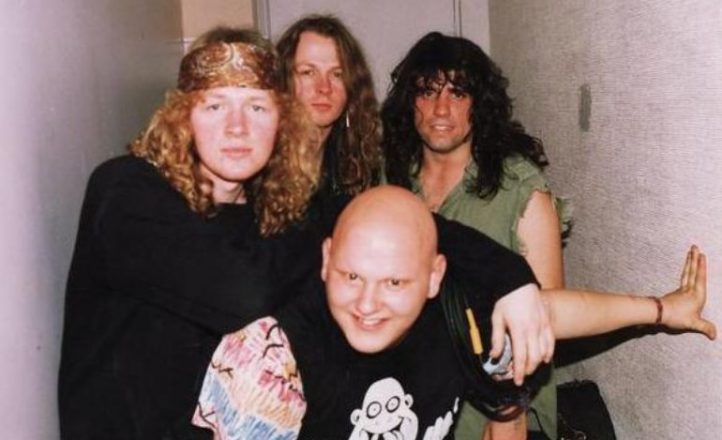 Fester Fanatics were a solid institution on the late 80s metal Sydney in scene, playing a blazing and brash punkish thrash injected with a fierce sense of humour. The band’s second album from 1989 was a collection of covers from across the rock spectrum from Kiss and the Ramones to the Doors and the Swingers. The band split up in 1990 and Alfie – real name Aldo Rubinic – moved to Melbourne where he and guitarist Jed Starr resurrected the group in the early 90s as a gut-bucket heavy blues band.

He went on to a career as a chef from the late 90s but ongoing dialysis made it difficult for him to continue to work. Earlier this year he decided to discontinue his treatment and was publicly farewelled by his friends and colleagues at his birthday in April.

He passed away this morning, June 17.