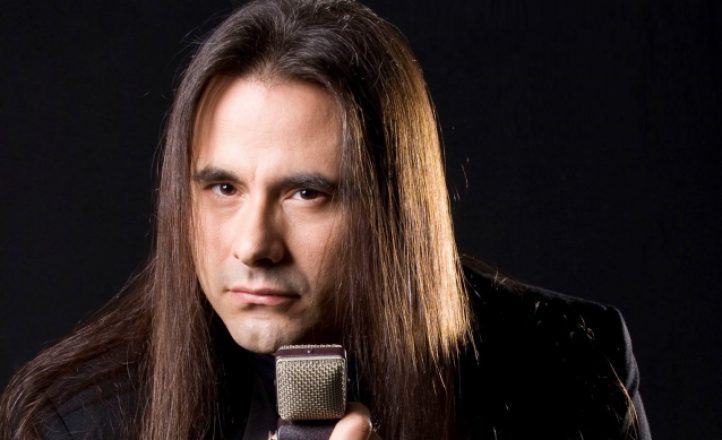 André Matos, the Brazilian metal singer who fronted Angra for almost a decade before going on to Viper and Shaman, has died from a heart attack.

Matos had performed with Shaman and Avantasia on June 2, his last public appearances before his death was announced on June 9 by his friend Ricardo Confessori. The singer made three albums with Angra after joining them from his 80s metal band Viper. After departing Angra in 2000, he formed Shaman with Confessori and bassist Luis Mariutti. An in demand power metal singer, he also recorded with Avantasia and Sympfonia, among other. Matos was 47.