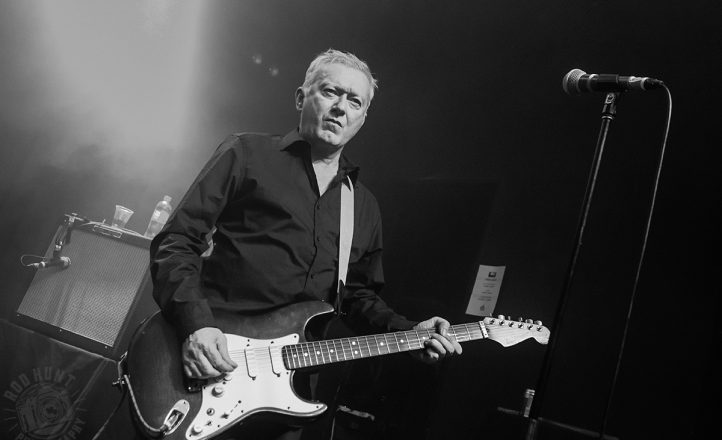 Gang of Four guitarist and founder Andy Gill has died of pneumonia aged 64.

Gang of Four was one of the pioneering acts of the post-punk movement, blending Gill’s angular, slashing, overdriven guitar with syncopated dance beats, reggae rhythms and funk with stark political commentary. The cover art of their groundbreaking 1979 debut Entertainment!, the 40th anniversary of which the band toured Australia only on two months ago, was a comment on the genocide of Native Americans. Gill and childhood friend Jon King worked together in Gang of Four until 1984, after which the band split and the guitarist moved into production. He produced the Red Hot Chili Peppers, the Stranglers, Michael Hutchence, Jesus Lizard and The Mark of Cain, among others.

Gang of Four reunited in 2004 and produced one more album, 2011’s Content, with King who retired from touring shortly after they appeared at Soundwave; the band toured until late 2019 when Gill was hospitalised. Gill’s death was announced by the band on their website on February 1.