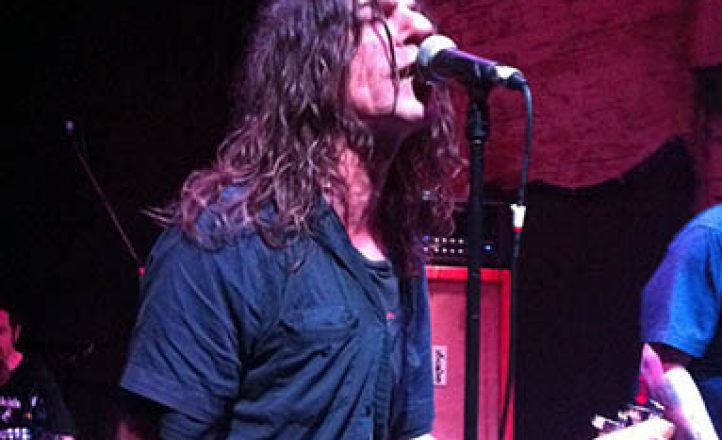 Adelaide musician Andy McQueen has died suddenly on May 27.

McQueen was the bass player with The Exploding White Mice throughout their 15-year run. His death was reported by guitarist Jeff Stephens on Facebook. No further details have been released. The Mice were an Adelaide institution from 1984 until they split in 2000, reforming last year.