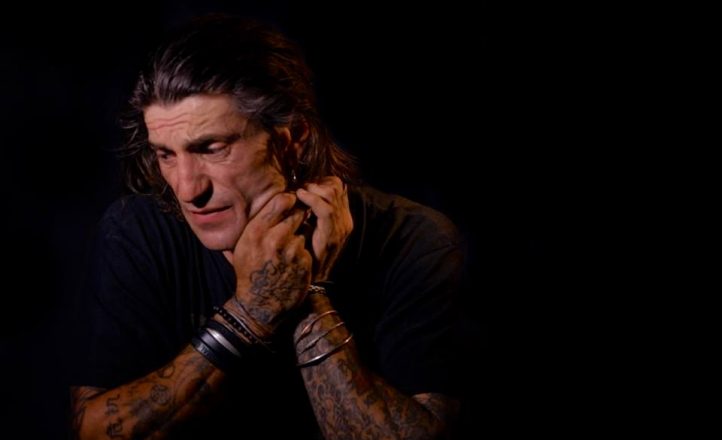 Australian punk musician and underground scene cornerstone Anthony D’Ettorre has died at the age of 52.

Also known as Anthony Matters, D’Ettorre played in countless bands in the local punk underground from the mid-80s on and also worked as a band manager, booker and roadie. If a job needed doing, he was the man to get it done. Over 35 years in the scene, he recorded, toured and performed with Warpspasm, Magnacite, Death Sentence, the Rumjacks, WOMNAL, Bastard Squad, Blackbreaks and more. Most recently, he was bassist with Diggers With Attitude with his lifetime friend Jody Bartolo. DWA were the instigators of Punks for West Papua, a musical collective that raises awareness and support for the people of West Papua in their struggle against Indonesian occupation.

Anthony D’Ettorre slipped into a coma in late May after being found at home by Bartolo. He died from complications from a blood infection on June 8.