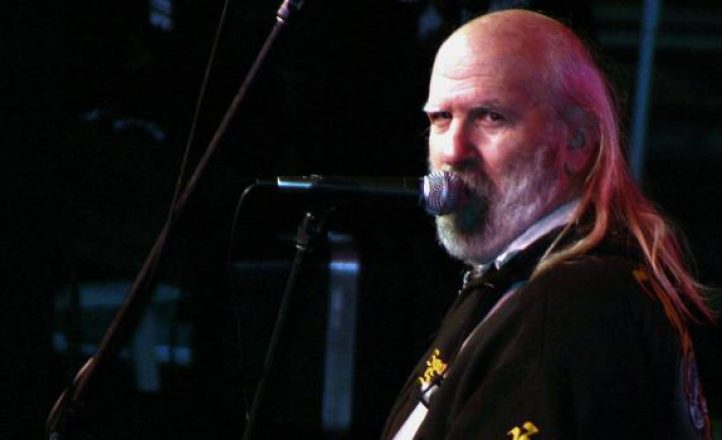 One of the founding members of pioneering Southern rock band Molly Hatchet has died.

Bassist Banner Thomas, who was a member of the band during their peak period from 1974 to 1981, had been suffering from pneumonia for some time, according to reports. He died on April 10, aged 63.