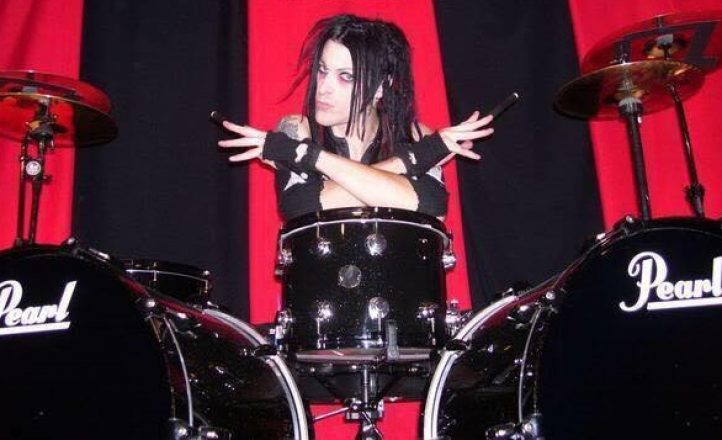 Graves, who played with Murderdolls between 2002 and 2004 and was most recently touring with Pretty Boy Floyd, died on May 9 at the age of 46. His death was reported on Facebook by his fiancee Lydia through his official page.